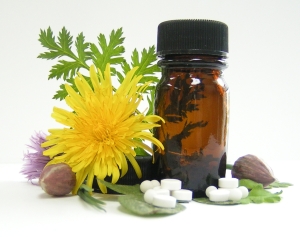 A recent ruling by the European Union prohibiting the sale of potentially dangerous herbal medicines has come into effect.

The new criteria state that producers of herbal treatments must provide documentation proving the product is not harmful. They must also give evidence to show that it has been used safely for a minimum of 30 years, with 15 of those being within the boundaries of the EU.

This has been lauded as an important step forward by many scientists and doctors with Richard Woodfield of the Medicines and Healthcare products Regulatory Agency (MHRA) saying “…the registration scheme puts consumers in the driving seat so they can identify that a product meets assured standards on safety, quality and information about safe use.”

However, some feel as though it does not go far enough as it does not impose any regulation or sanctions on homeopathy. Others are critical of different elements of the ruling. Sir David King , chief science adviser to the Royal Pharmaceutical Society said, “They certainly haven’t been tested on the same basis as a conventional medicine and some of these compounds are very potent…we’re very concerned that patients appreciate they must be very careful when they take these medicines.”

Many herbal practitioners have complained about these rules. However, the transition period has been 7 years (described as ‘exceptionally long’ by the European Regulatory Agency), meaning that practitioners and patients have had plenty of time to investigate and plan for alternatives should their choice herbal products not make the cut.

This is a vital development in drug regulation. As although there are traditional medicines which have led to successful treatments, such as the anti-malarial drug Quinine, there have also been several documented cases of contaminated and misused herbal medicine causing fatalities.